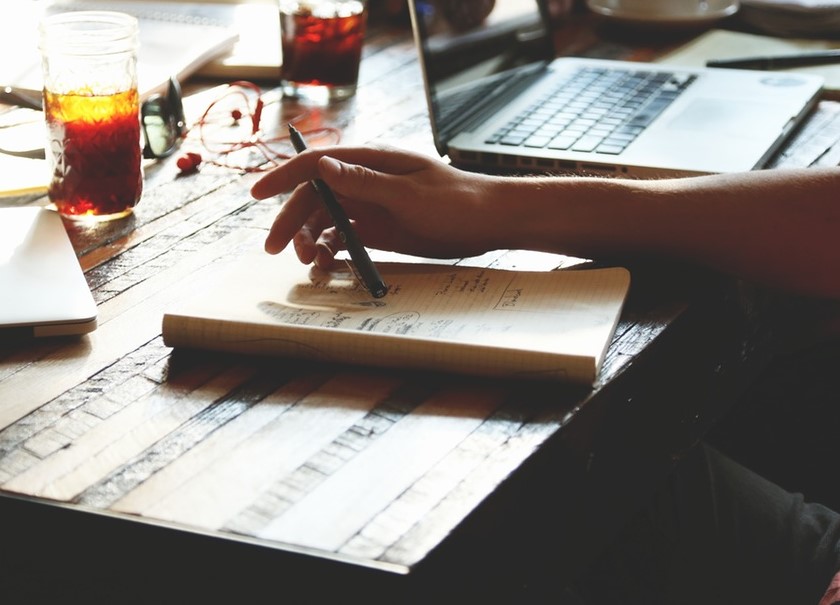 “We really need to get that stuff done.”

This comment — or a variation of it — is what I often hear when wills and other estate planning documents come up in conversation. This happens whether I am talking to clients, acquaintances, friends, or family members, and it happens whether or not the setting is social or professional. When speaking with someone who has already executed a will, he or she usually mentions that “I got that done years ago.” Though “years ago” sometimes means back when he or she was married to someone else, before getting remarried and having two children.

Conceptually, wills and other estate planning tools are legal documents that the majority of people understand that they should have. However, when to make updates, why these documents are necessary, what they consist of, what they cost, and how to go about getting them is not as apparent.

Recently, a friend mentioned that she and her husband do not have wills. Presumably they have many decades of life ahead of them, but their immediate concern is that they want to designate who gets custody of their child (approximately 18 months old) should they both pass away unexpectedly. They anticipate a bitter custody battle between both pairs of grandparents, despite the grandparents’ amicable relationship as in-laws. She and her husband want to prevent this and understand that through their wills, they can appoint guardians for their child in the event that both of them suddenly pass away.

When we spoke about this, almost as an afterthought, she added that in case anything happens to them before they can get their wills executed, she has a note on her refrigerator that states their wishes about which set of grandparents they would like to have custody. I told her that the note is not a will in the State of Washington. “But we both signed it,” she said to me. “Unfortunately,” I said to her, “it does not meet the requirements for a valid will in the State of Washington.”

My friend also happens to be an attorney — and a very good one. In fairness to her, she practices in an area of law far removed from wills and probably has not read anything related to that subject since studying for the bar exam over five years ago. If even lawyers are confused about the law of wills in the State of Washington, this area of law must be just as hazy for everyone else, if not more so.

We created Washington Wills in recognition of this reality — that many Washington residents know that they should have a will, yet do not know the full extent of what that means or how to go about getting one. This website provides a comprehensive library that defines the legal terms and concepts that are the basis of will-drafting. The library supplements a detailed, step-by-step guide on how to draft a simple will based on a downloadable will template. This knowledge, instruction, and template is free. We believe in making this tool available to everyone, because everyone really should get this stuff done. Now everyone can.